On the basis of Decision DSW-3-4001-490 / JG / 04 dated 19 June 2004. College of Higher Education seated in Chojnice was entered in the register of non-state-university institutions with a permit to conduct education at the undergraduate level Pedagogy. The next open directions were successively:

The university educates postgraduate students on specialties related to these trends in Chojnice, Department Off-Campus in Kościerzyna and branches of the Centres in Grojec, Pionki, Starachowice, Kielce, Kazimierza Wielka and Radom.

„Pomerania” allows students and those interested in gaining additional powers through the use of a wide range of courses, seminars and workshops. On November 9, 2010. The university was entered into the Register of Institutions Provincial Labour Office in Gdańsk, registered under number 2.22 / 00198/2010.

Since its inception, PWSH „Pomerania” employs a professional staff of Tri-City, Bydgoszcz, Toruń, Olsztyn, Poznań, Szczecin and Chojnic and surrounding areas. Scientific achievements of teachers is gradually documented in academic publications such as Acta Pomerania, from the problems of government, from the security issues, from the problems of pedagogy, scripts and others. Chairman of the Scientific Publications PWSH fully Rector. Current information from life „Pomerania” illustrates the quarterly university Zak Chojnicki.

PWSH „Pomerania” provides its students with the opportunity to benefit from a wide range of scholarship assistance. Working in partnership with appointed by the Rector the Council of Employers and the District Employment Office in Chojnice Academic Career Office participates, among others, in projects related to the activation of professional students.

Under such agreements with external stakeholders, university cooperates in Chojnic with the University of the Third Age, the School Complex No. 1, the Foundation Fuhrmann, Guild of Handicraft, detention center, Shelter for Minors, the Association of Employers of Pomerania, the District Labour Office, Nursery Non-public „Fairy Tale „et al. as well as the Police Headquarters in Warsaw, the Higher School of Economy and Regional Prison Service in Bydgoszcz, the School of Czersk and other institutions.

In January and February 2013. Polish Accreditation Commission from Warsaw, conducted in PWSH control of the quality of education in the fields of Administration and Pedagogy. Resolutions No. 542/2013 and No. 543/2013 dated 5 September 2013. on the assessment program at the undergraduate level, the Presidium of the SAC issued a positive assessment of the quality of education at both visited directions. Satisfying is the fact of granting all the test criteria of evaluation: the full. 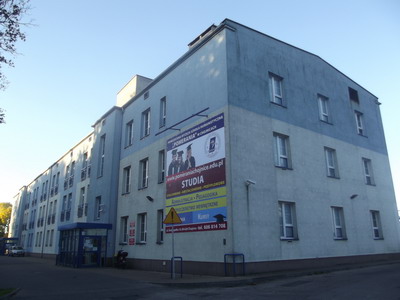 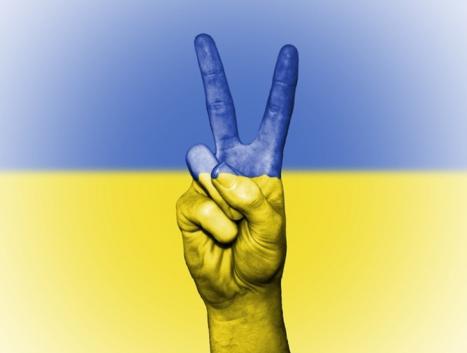 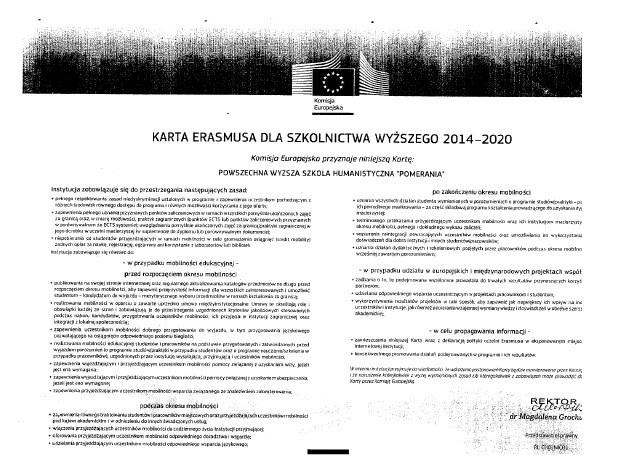